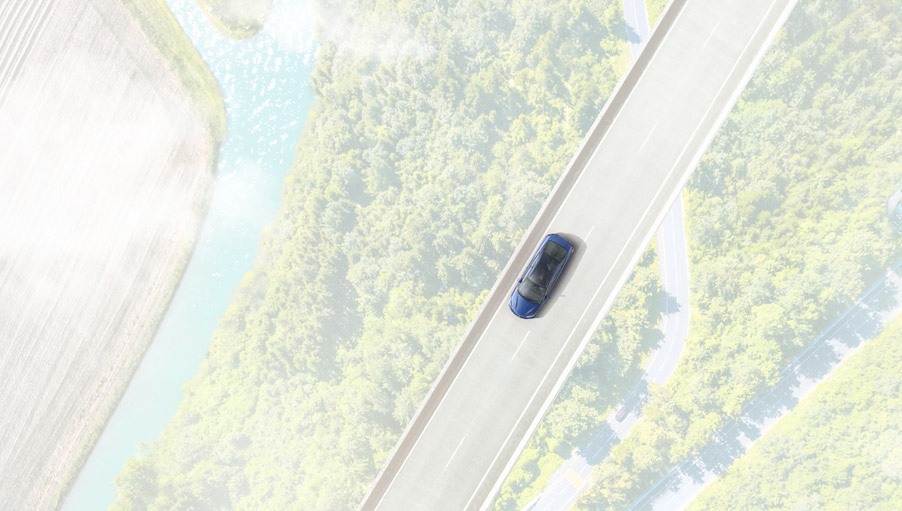 A Hydrogen Refuelling Station (HRS) refills FCEVs with pressurised hydrogen. A simple HRS consists of hydrogen storage tanks, hydrogen gas compressors, a pre-cooling system, and a hydrogen dispenser, which dispenses hydrogen to pressures of 350 or 700 bars depending on the type of vehicle. A typical hydrogen car will be refuelled in three minutes and a bus in seven minutes.

Hydrogen refuelling stations require volume of vehicles to be economic (e.g. 100’s of cars, 10’s of buses). As a result, the careful siting of stations in parallel with growing demand for vehicles is important.

The UK H2Mobility strategy is to site stations in regional hydrogen clusters, with demand underpinned by vehicles operating within these regions (buses, delivery trucks, local rail and fleet cars).

Hydrogen infrastructure in the UK today 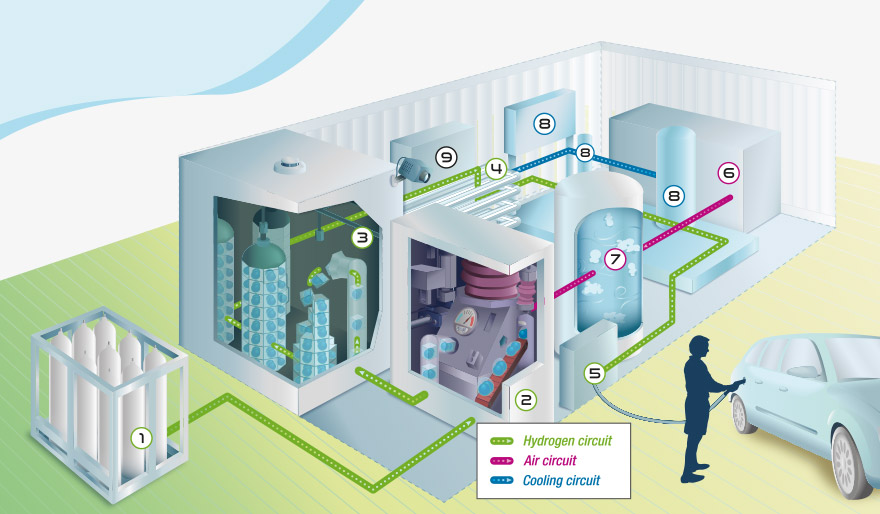 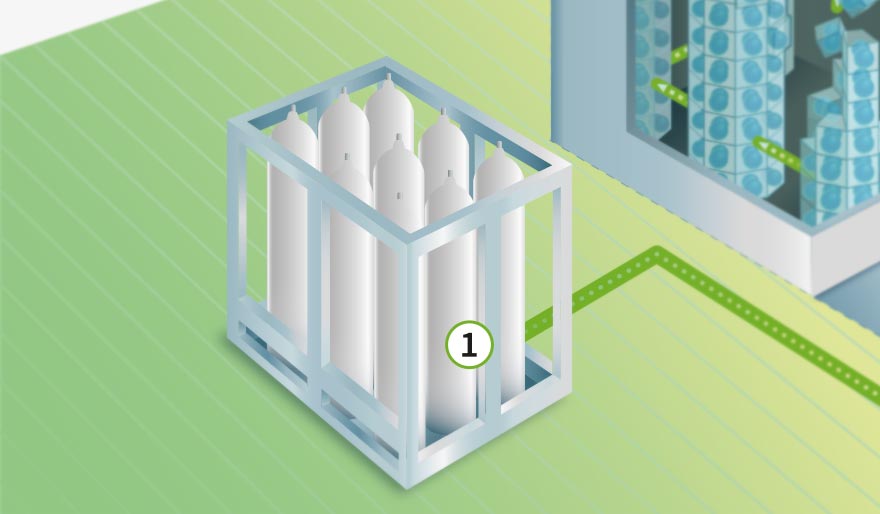 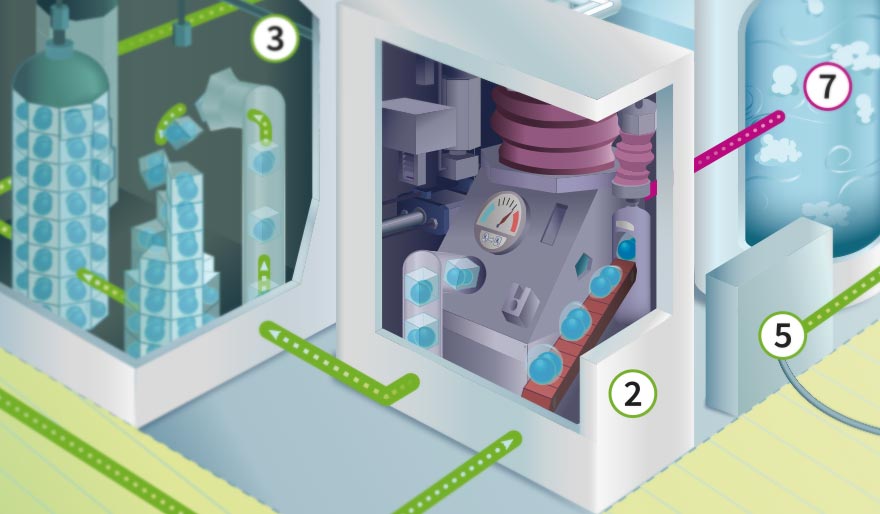 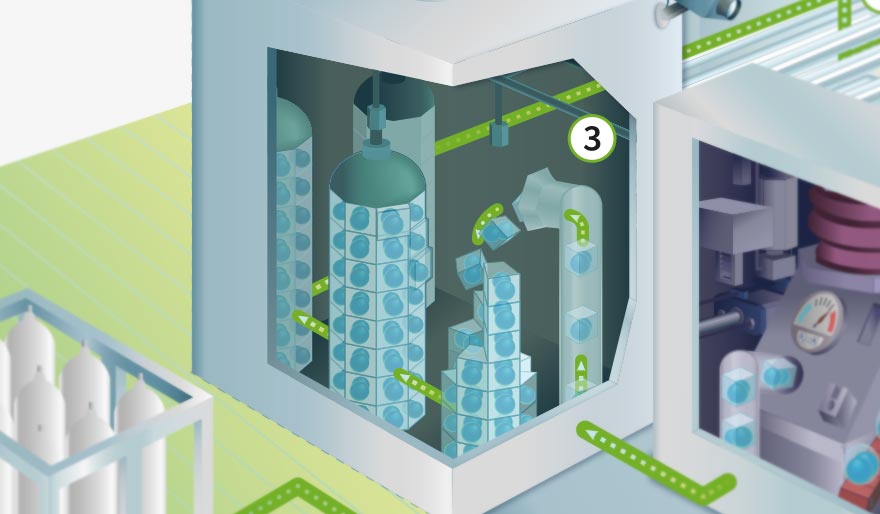 Once the pressure has been increased (700 bars) H2 is stored in bottles known as buffers. 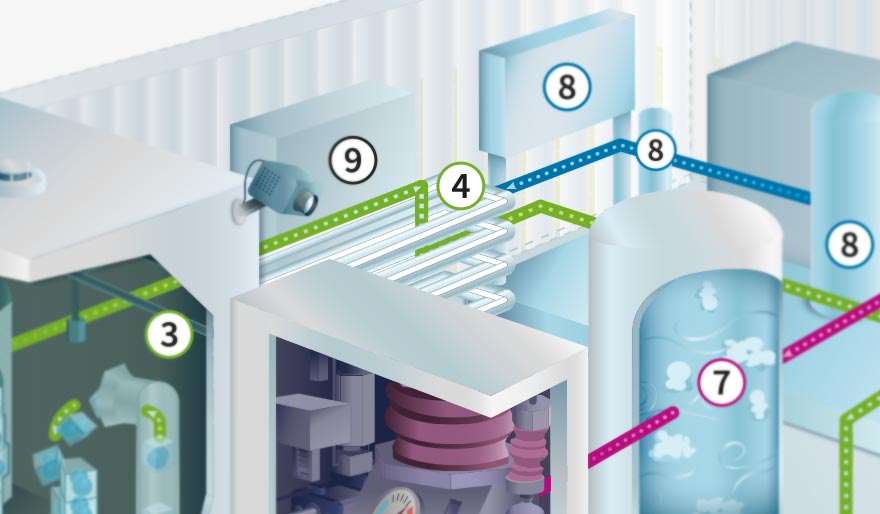 Before it is distributed, H2 is cooled using the exchanger and the refrigeration unit. 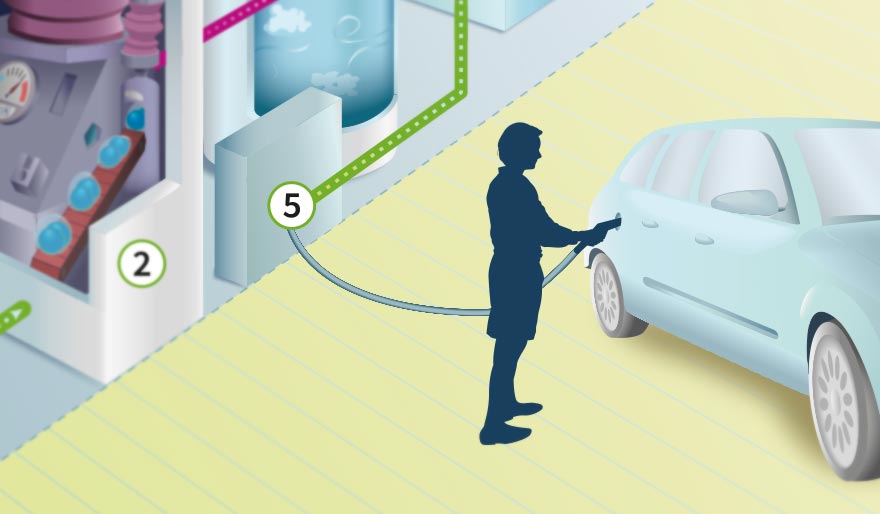 It enables disctribution of H2 to the vehicle’s tank, filling it in a few minutes! 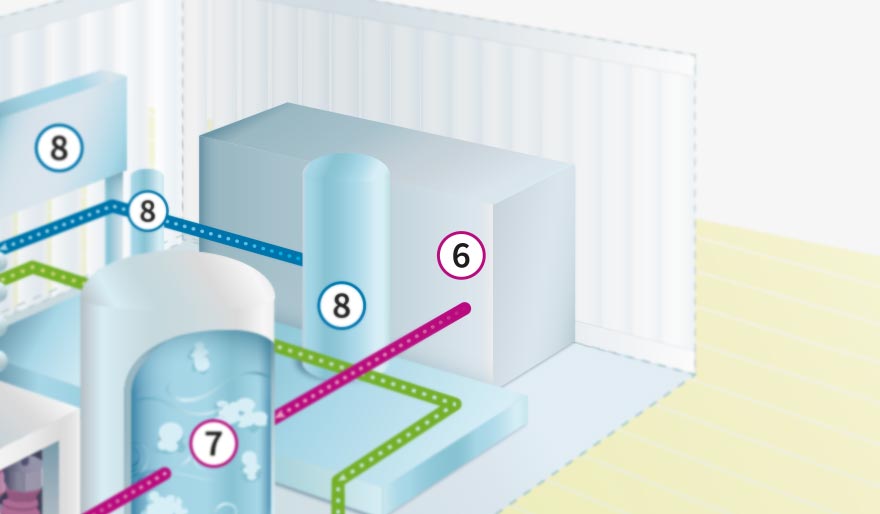 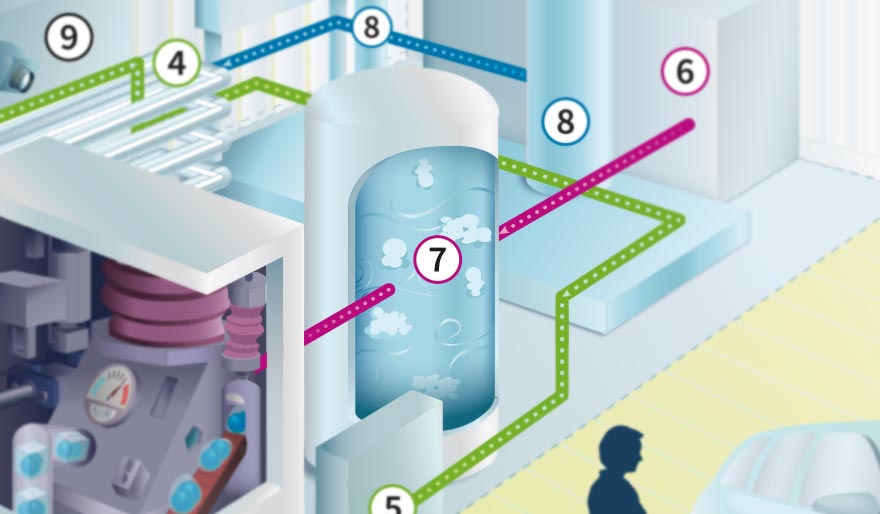 It regulates and supplies the air needed to make the boosters function. 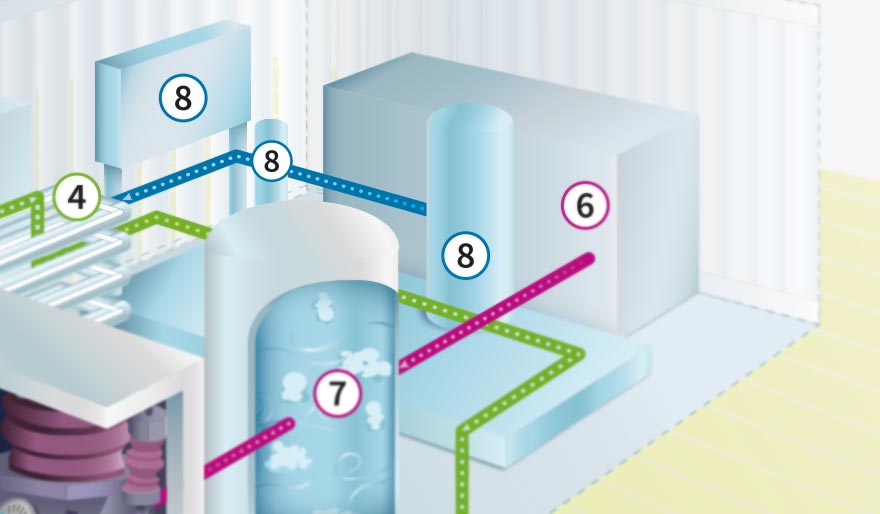 Unit supplies cooling fluid to the exchanger, and is made up of a buffer tank that stores and regulates the flow of the liquid, the pumps and the electrical control cabinet. 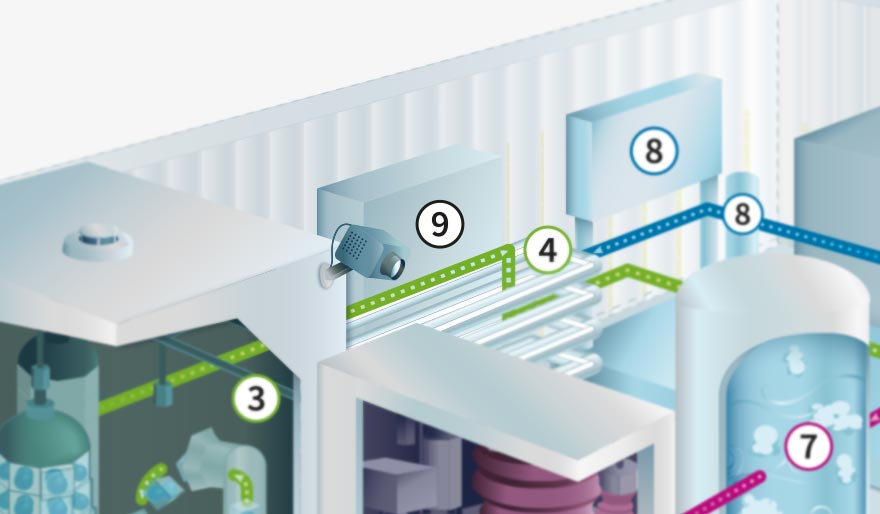 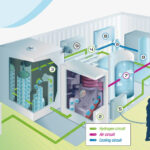 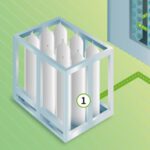 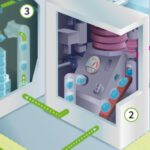 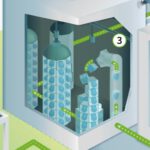 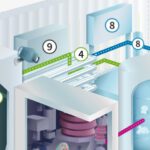 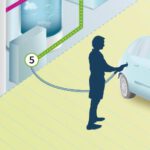 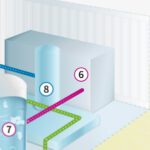 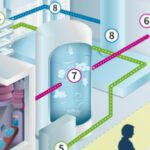 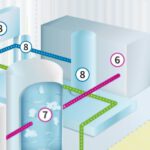 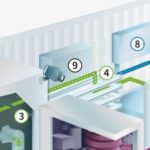 These clusters can become economically sustainable and then grow as more vehicles are bought in the local area, eventually linking together via the major arterial roads to form a nationwide refuelling network.

This roll-out has begun, underpinned by considerable investment from the UK Government and European funding. 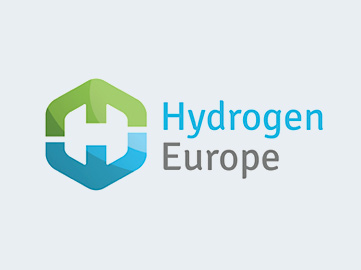 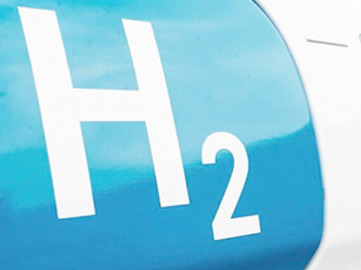 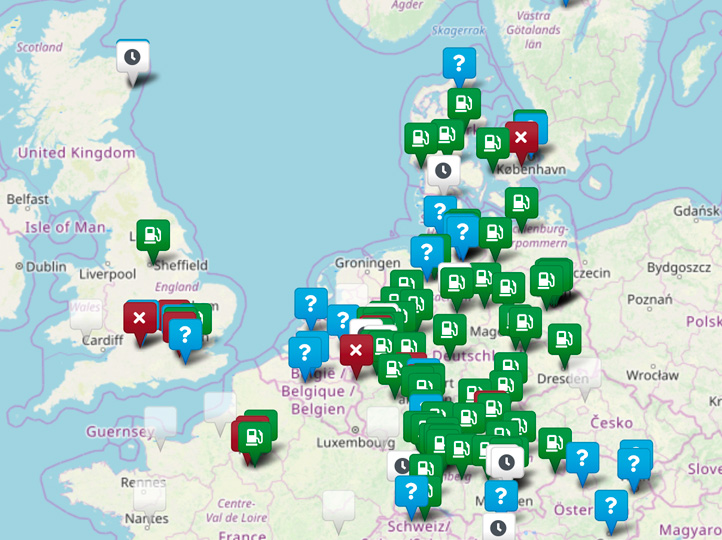