The arrival of hydrogen cars on UK roads is a step closer as the Business Minister Matthew Hancock announced up to £11 million of funding.

The arrival of hydrogen cars on UK roads is a step closer today as the Business Minister Matthew Hancock announced up to £11 million of funding.

Government and industry will prepare the UK for the roll-out of hydrogen fuel cell electric vehicles (FCEVs).

The £11 million investment will:

This is part of the UK government’s drive to become a global leader in ultra-low emission vehicles and follows news earlier this month (October 2014) that Toyota has chosen the UK as one of the first markets for its FCEV when it goes on sale next year.

It is just one of the ways that government plans to decarbonise road transport alongside battery electric vehicles (EVs) and plug-in hybrids with £400 million of support available in the current Parliament and £500 million committed in the next.

Speaking in Japan where he met executives at Honda, Nissan and Toyota, Mr Hancock said:

Britain has become one of the best places in the world to build cars, with the value of those we export outstripping imports for the first time in a generation, but we want to go further.

Hydrogen cars present us with a huge economic opportunity and can bolster our internationally renowned automotive industry. We want to make the UK one of the best places in the world to design, manufacture and sell ultra-low emission vehicles.

Government will work in true partnership with industry so the potential benefits are realised by businesses and consumers across the UK.

By 2040 all new cars and vans will be ultra-low emission vehicles and this could be delivered by a variety of technologies, including plug-in hybrids, pure EVs and hydrogen. We want to ensure that support is there for all of these vehicles and that the UK continues to lead the pack in providing the right infrastructure to drive the switch to electric.

The programme follows on from the work undertaken by the UK H2Mobility project - which brings together leading businesses from the automotive, energy, infrastructure and retail sectors with government - to provide a ‘roadmap’ for the introduction of fuel cell vehicles and hydrogen refuelling infrastructure in the UK.

Establishing 15 hydrogen refuelling stations by the end of 2015 will represent a significant first step towards the initial national network of 65 identified by UK H2Mobility. 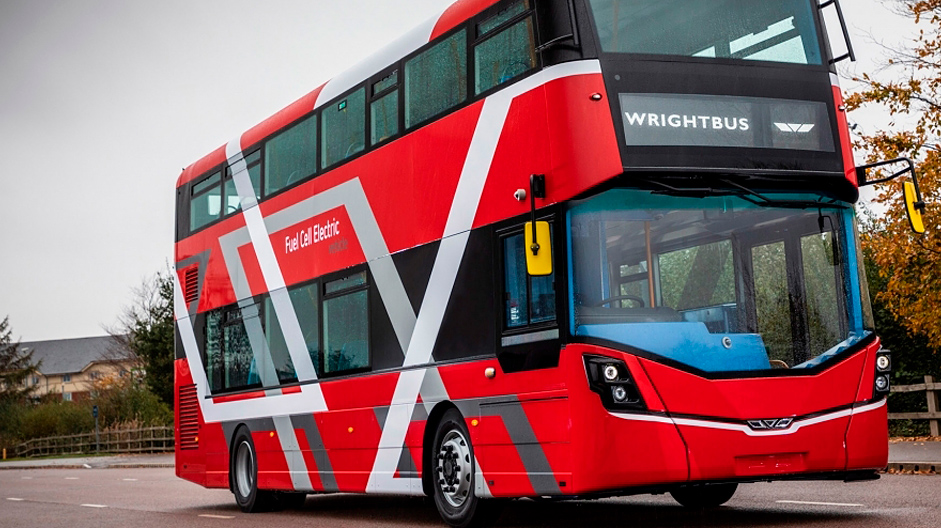 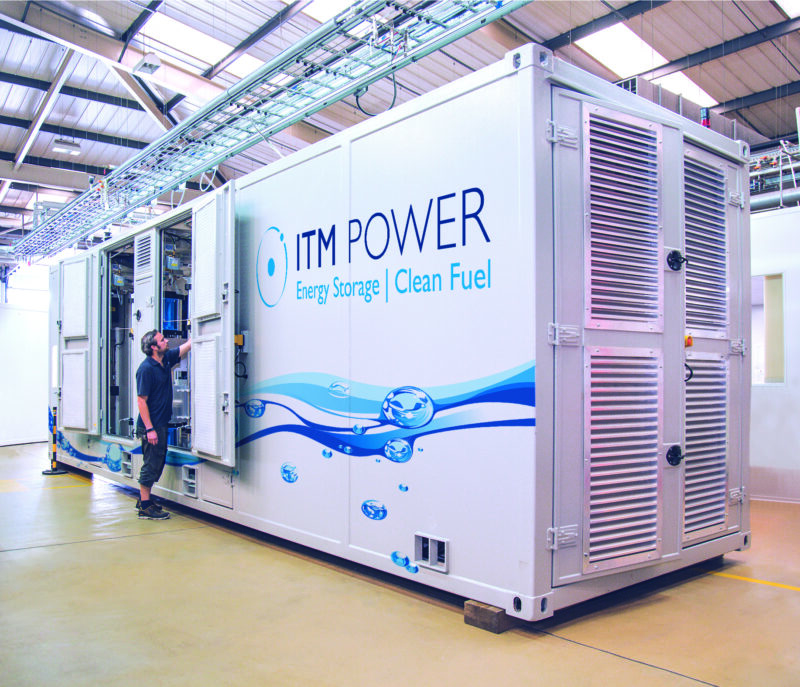