24 May 2019 - In his first blog post, Hyundai Motor UK’s Managing Director, Ashley Andrew, marvels at the potential of hydrogen…

I think a lot of car buyers in the UK might be a little surprised to find out that Hyundai is a world-leader in Hydrogen Fuel Cell vehicles. My kids certainly were, when I first took them out for a drive in Hyundai’s hydrogen-powered NEXO, but now they’ve settled on simply calling it ‘The Future’.

Whether that has more to do with its NASA-inspired zero emissions powertrain or the fact my daughter was able to Snapchat a video of NEXO parking itself with none of us in the car is really up for debate. But for me, there’s no question, this hydrogen technology is absolutely fascinating.

For the uninitiated, NEXO is our first bespoke Hydrogen Fuel Cell vehicle. Capable of travelling 413 miles on a fill-up of hydrogen, it emits only water vapour and even cleans the air of pollutants as you drive. Writing that still makes me smile – a car that actually leaves the air cleaner, not dirtier! 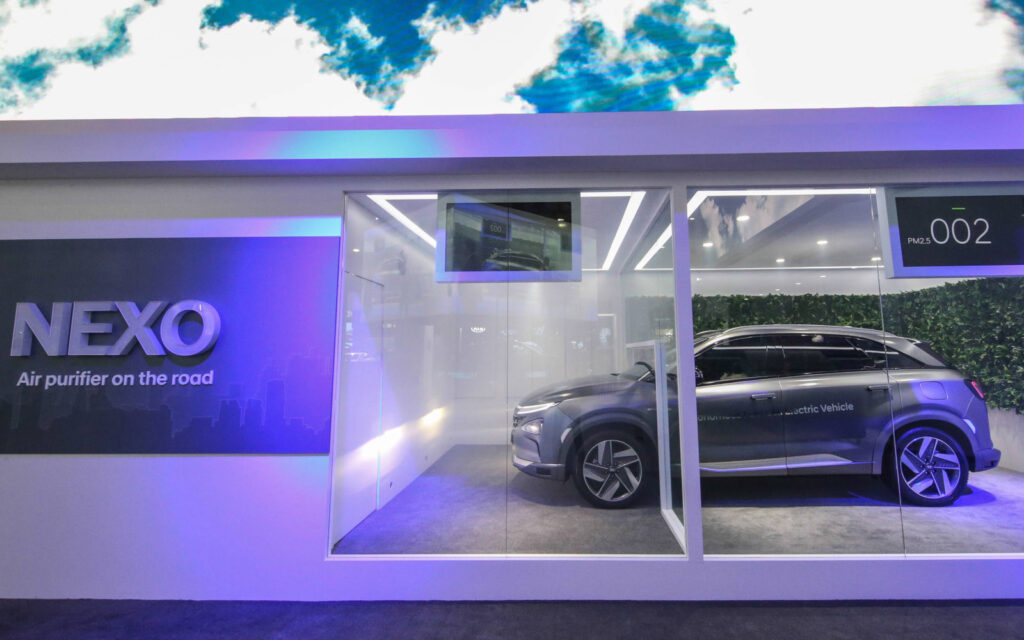 The question ‘Why hydrogen?’ was one that I put to our experts in Korea recently. One man, an industry expert of more than 20 years, answered the question with more clarity than anyone else I’ve met; batteries are fine, he told me, in private cars but the issue gets worse in large commercial uses; ships, planes, buses or trucks.

I don’t know about you, but I have seen signs of hydrogen technology taking root in Britain.  A number of hydrogen buses have actually been running in London on the RV1 route since 2010. Where normal buses would noisily rattle down the street leaving cyclists and pedestrians in a cloud of fumes, the fuel cell buses are quiet, serene and clean - which does make me wonder what London would be like with just hydrogen buses running! Chris Grayling, the Transport Secretary also announced a while ago that he was looking to add hydrogen trains to the network in the near future, too.

And why stop there? I’m always reading about the effects of shipping on the environment; 15% of greenhouse gas emissions in the EU during 2015 came directly from it. Likewise, heating our homes is a massive contributor. Both, I’m told, can be solved with the introduction of hydrogen technology. 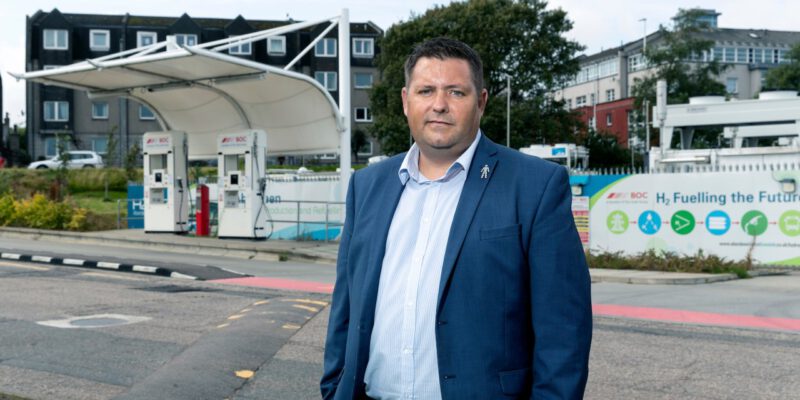